We are using cookies on our site to enhance your experience
and mainly collect statistical, anonimous aggregated data on our site usage.
You can obtain more information, manage your preferences and completely opt-out
in the cookie and privacy policy page.

Do you accept the usage of cookies on this site? 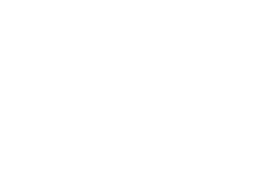 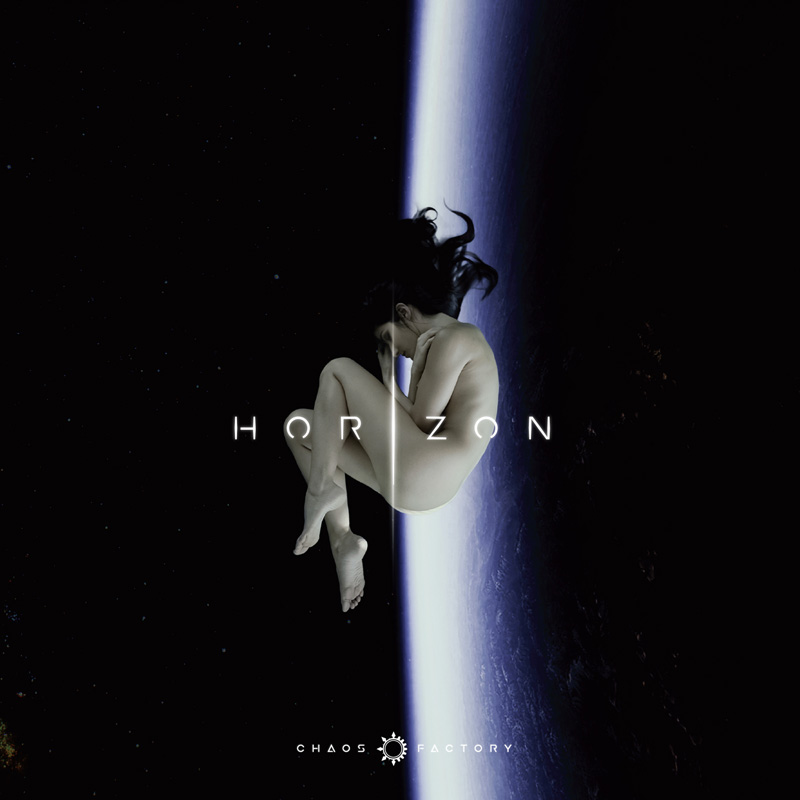 Horizon© was born as a musical-literary concept album, it is composed of 22 tracks divided into two CDs and has been totally self-produced in a journey lasting almost five years.

The first CD is called "Perceptions", the second, with an experimental soul, "Myth".

It goes from heavy-metal to power metal, from soundtracks to pop hard-rock and electronic music. 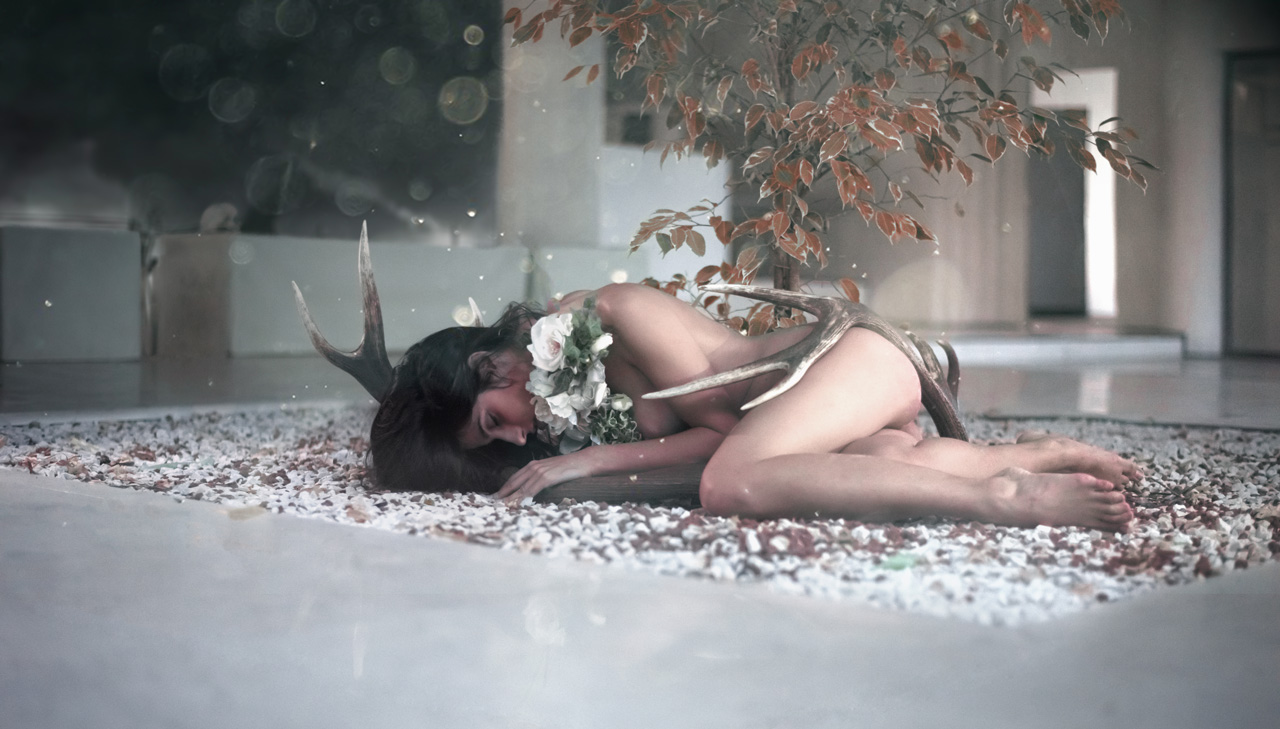 The Human Being is the main point of the album: each song represents, in an allegorical way, the dynamics that characterize the interaction between people, both as individuals and as social animals.

These dynamics are sometimes translated into music, sometimes in a different form. They all have the aim of being accessible to anyone, trying to transport the listener into a romantic journey full of strong emotions.

Why "Horizon"? Because it is the perfect metaphor of human being, as it represents the two components that characterize us as a species. The sky represents abstraction, ideas and creativity; the land, on the other side, symbolizes the most primitive desires. The horizon is the line that bounds this two worlds and mankind identifies with it. 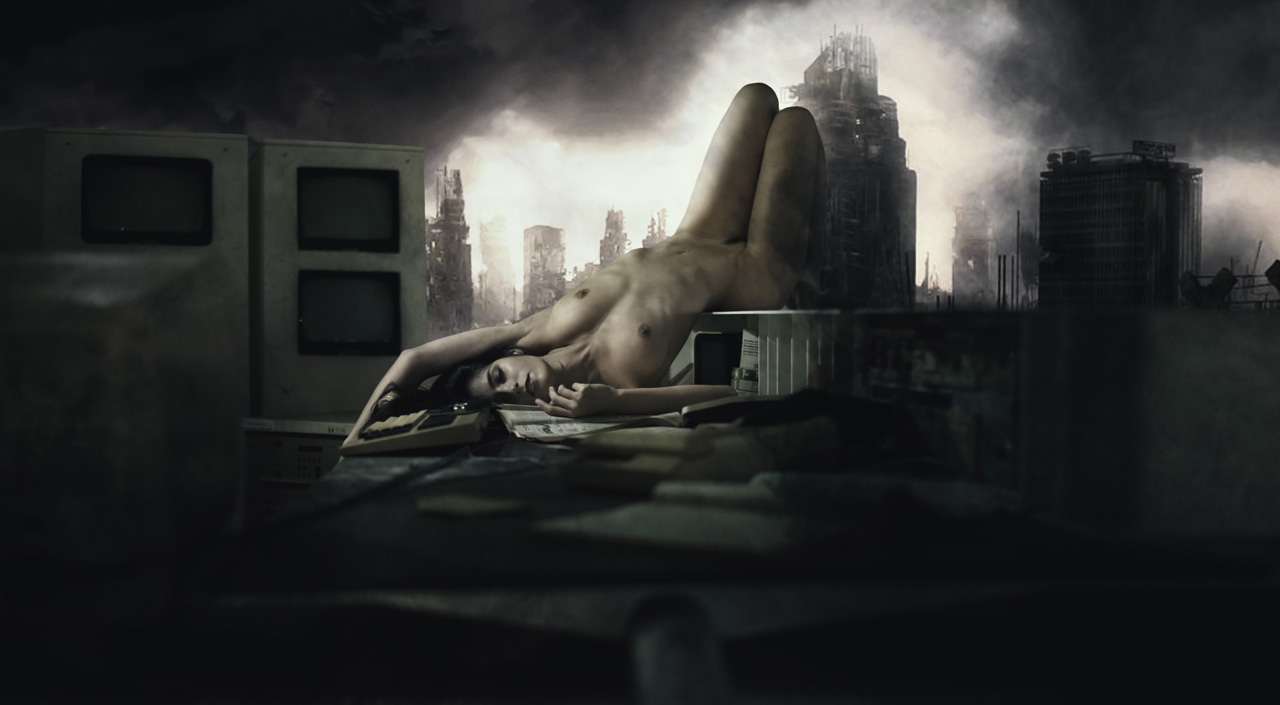 Horizon, more than an album, is a story where human being is the main character represented in its various aspects. The concept is developed in a way that the theme evolves together with the musical genre, thus trying to transport the listener on a journey between perception and myth, between concreteness and abstraction.

To realize the project we had the opportunity to collaborate with great artists such as: the famous Italian voice actor Luca Ward (the voice of Massimo Decimo Meridio in Gladiator, Neo in Matrix, Samuel L. Jackson in Pulp Fiction etc.), children's choir “Piccole Colonne”, the pianist Enrico Gerola, the producers of electronic music Neexnova, the photographer-designer Stefano "Essequadro" Alloero, the videomaker Matteo Sabbadin and the model Sergeant_Ice.

The sound engineers who followed the project are: Marco Ober (Artifact Studio) for recording and mixing; Giovanni Versari (La Maestà Studio) for the mastering (curator of the master of artists such as Muse).